Level 5 Athletic delivers a team of talented and experienced coaches.

Frank Dileonardi is Fallston Soccer’s Technical Director and Level 5 Athletics’ GK Director. He is the former GK coach at Towson University (D1) McDaniel and Goucher Colleges in addition to the GK Coach DC United and the Washington Spirit Academy (Virginia). Frank holds a GK 1-2-3 and Advanced National GK Diploma with United Soccer Coaches (former NSCAA) as well as a Premier and Director of Coaching Diploma. Also, holds his FAW – C Certificate and first half of his UEFA B. 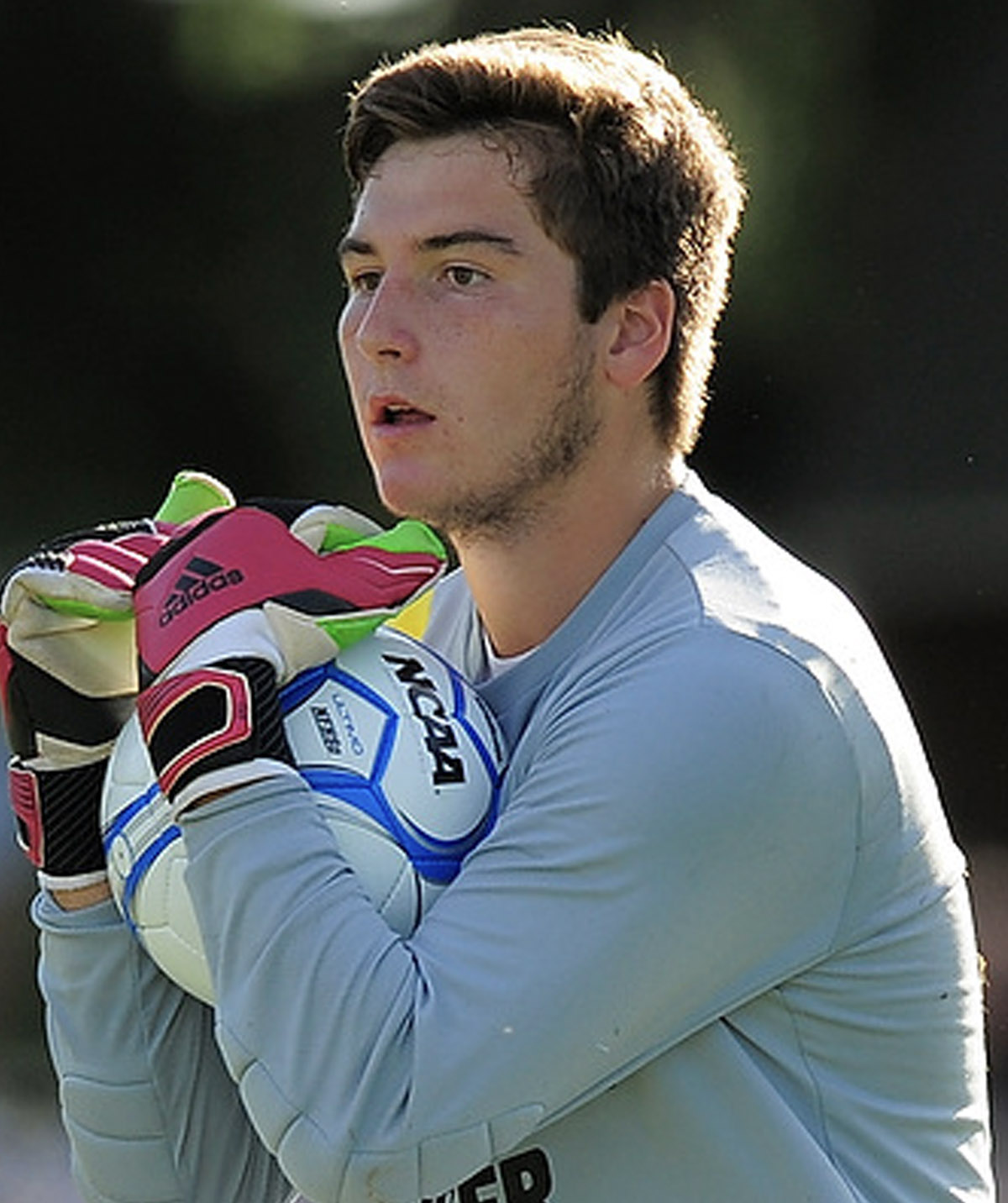