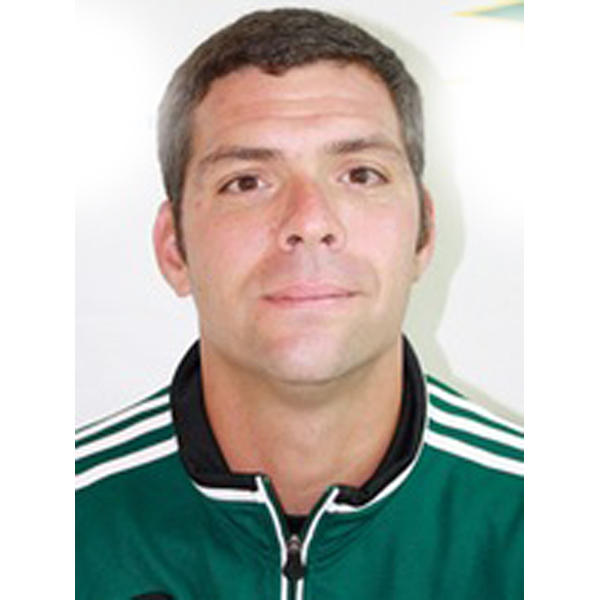 Frank Dileonardi is Fallston Soccer’s Technical Director and Level 5 Athletics’ GK Director. He is the former GK coach at Towson University (D1) McDanieL and Goucher Colleges in addition to the GK Coach DC United and the Washington Spirit Academy (Virginia). Frank holds a GK 1-2-3 and Advanced National GK Diploma with United Soccer Coaches (former NSCAA) as well as a Premier and Director of Coaching Diploma. Also, holds his FAW – C Certificate and first half of his UEFA B.

He is also the current Director of Coaching for Fallston Soccer, where he oversees coaching education and player development for both the in-house and travel programs.

Frank also is an instructor for The United Soccer Coaches grassroots 4v4-7v7/9v9-(pre national) 11v11 courses and all GK courses that are offered.

Frank is the former lead assistant and primary goalkeeping coach for the men’s soccer team at McDaniel College. In this role, he assisted the head coach with practice planning and recruiting. During his time at McDaniel, the coaching staff improved a losing record to a .500 record. Additionally, the first year goalkeeper in 2014 was named ECAC player of the week twice and Centennial Conference player of the week under Frank’s tutelage.

In addition, Frank was also the head coach of the U15 Maryland ODP (Olympic Development Program) region 1 team, a national identification and development program for high-level players. Frank also works with the Maryland State ODP U12 program as a goalkeeper coach.

Frank’s coaching experience also includes,  D.C. United Academy and The Washington Spirit Academy, and Stevenson University Women’s Soccer, working with keepers ranging from ages under 14 to under 18 in the academy and 18-22 year olds in college. 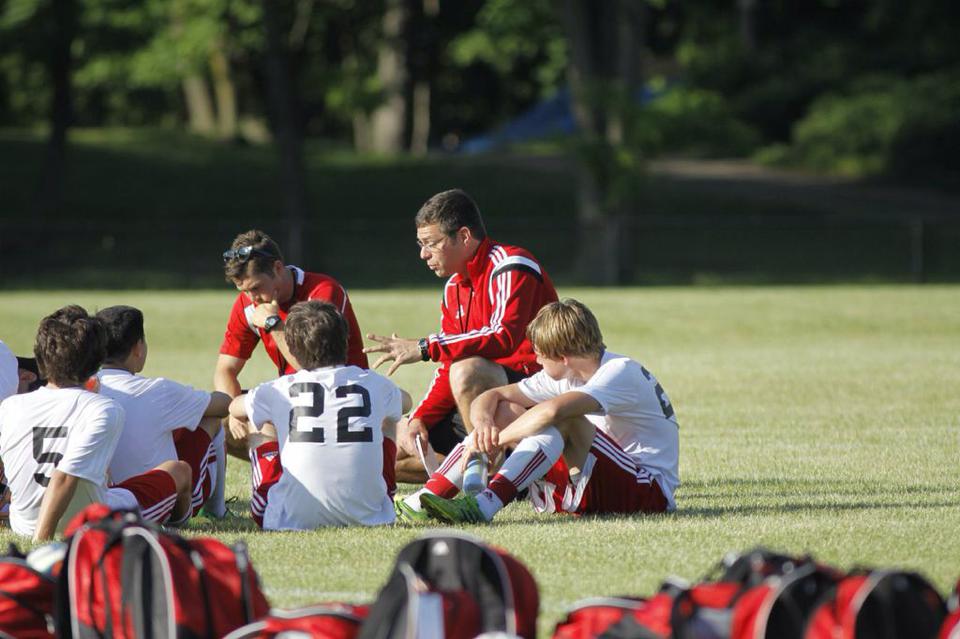 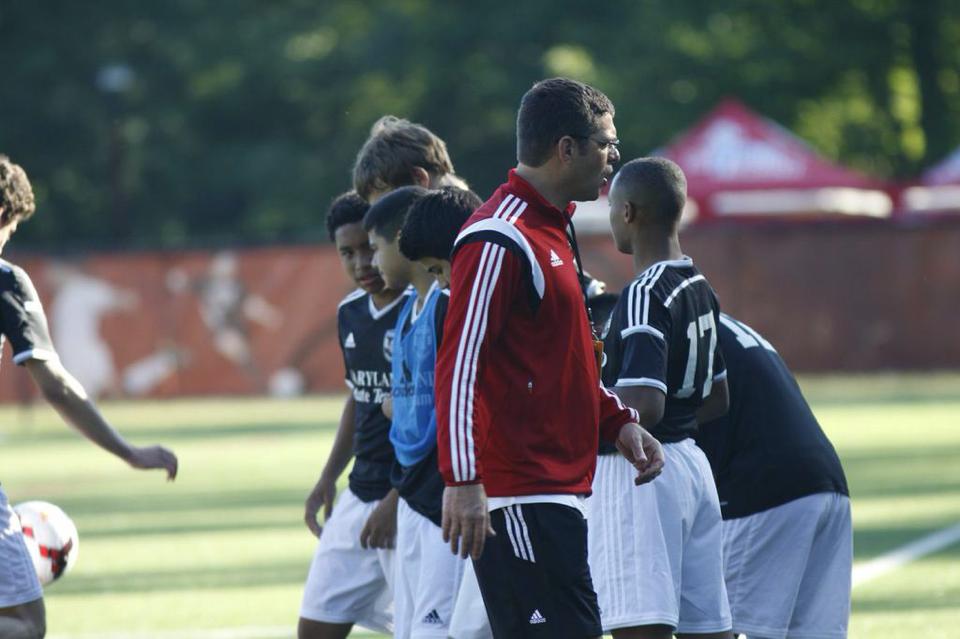 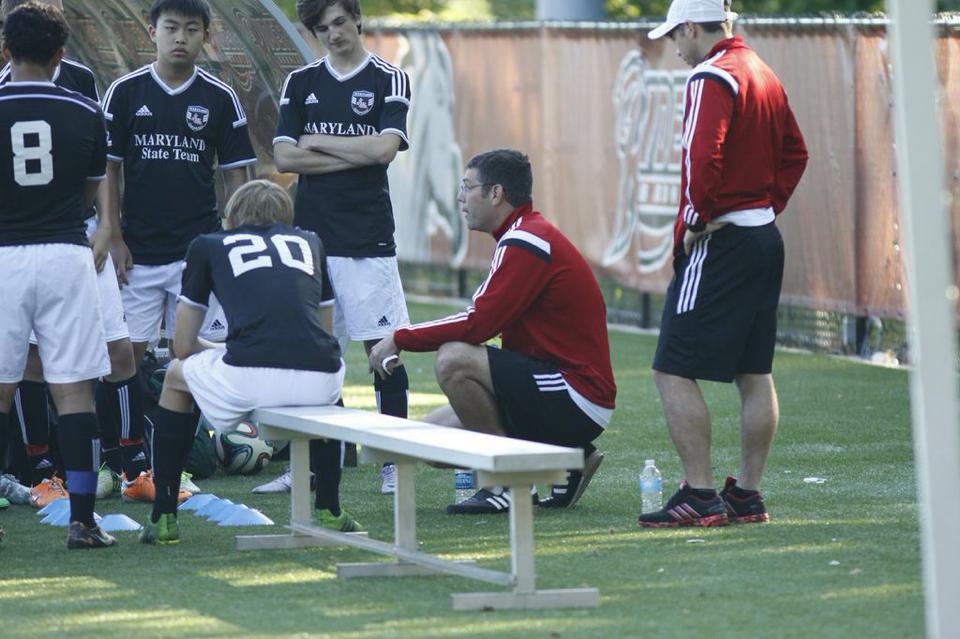