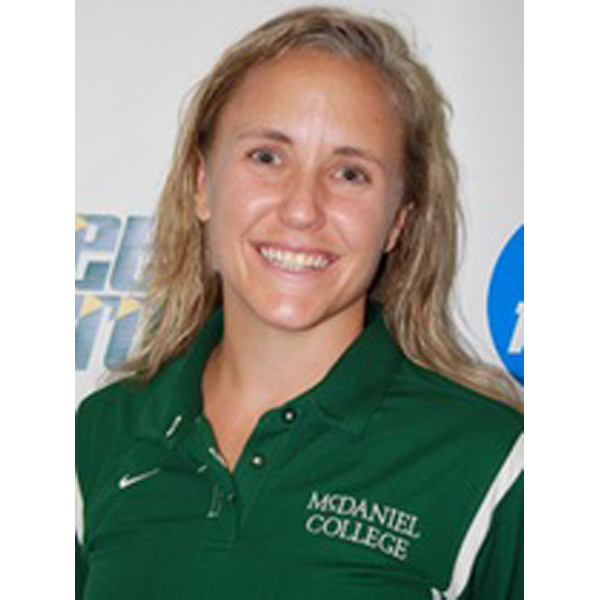 Muffie Bliss is the former lacrosse and field hockey coach at St. Timothy’s, an all-girls residential secondary school. Bliss won the IAMM field hockey title her first year with St. Tim’s and made it to the Lacrosse finals 3 out of the last 5 years. Previously, Muffie was the head coach of lacrosse and field hockey at McDaniel College. In 2004 she became the full time lacrosse coach in 200, where she led McDaniel to the Division III ECAC South championship and program-record 14 victories in 2007. The success continued in 2008, notching another 10-win campaign and the team’s second consecutive Centennial Conference (CC) semifinal appearance. In 2009, the squad made it three straight CC playoff appearances. In her nine seasons at the helm, Bliss has guided the squad to an 83-69 mark. Bliss began her coaching career as a graduate assistant at McDaniel in the fall of 2003, immediately following a successful academic and athletic career at Goucher College. She completed her master’s in education at McDaniel in the summer of 2004.

A three-time all-conference selection in field hockey and two-time nod in lacrosse, she also received all-region honors on the lacrosse field and was selected to play in the North/South Senior All-Star Game. Bliss was also a three-time field hockey captain and two-year lacrosse captain for the Gophers.

Her arrival on the Hill helped the field hockey team to its first-ever CC championship and NCAA playoff berth. As a first-year coach, she assisted with coordinating the team’s defense. Her unrivaled work ethic translated into McDaniel boasting one of the nation’s best defenses, surrendering just 0.64 goals per game. 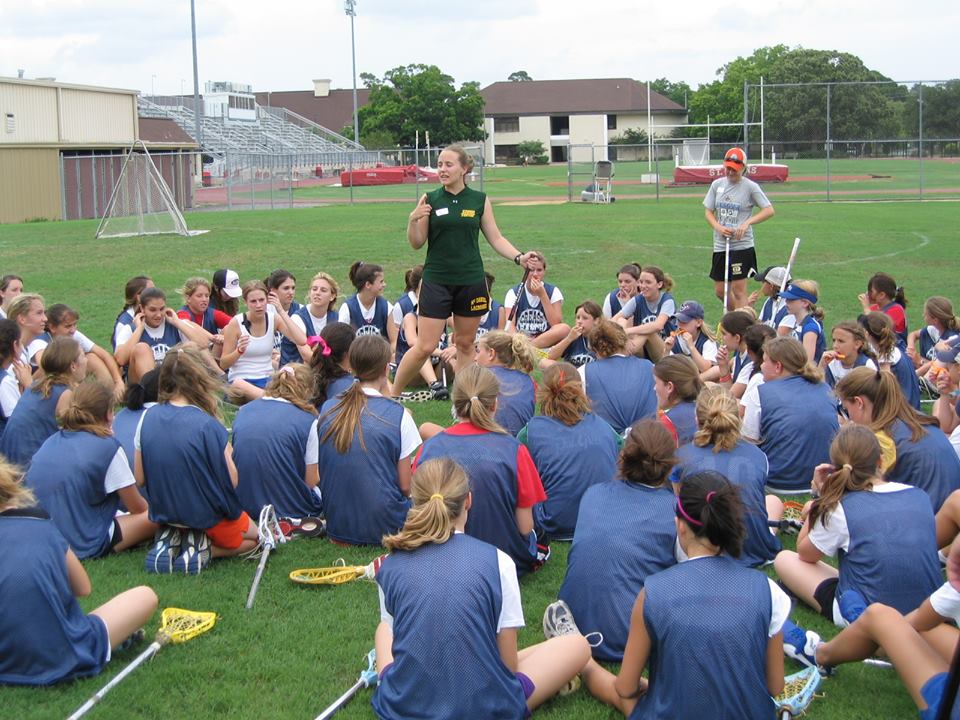 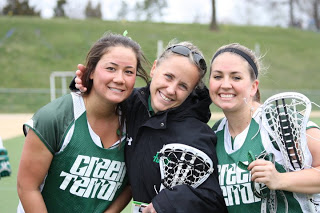 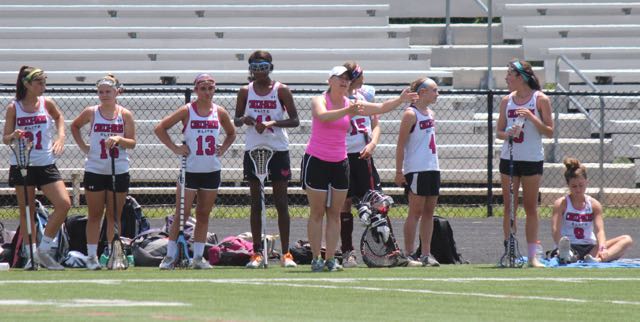