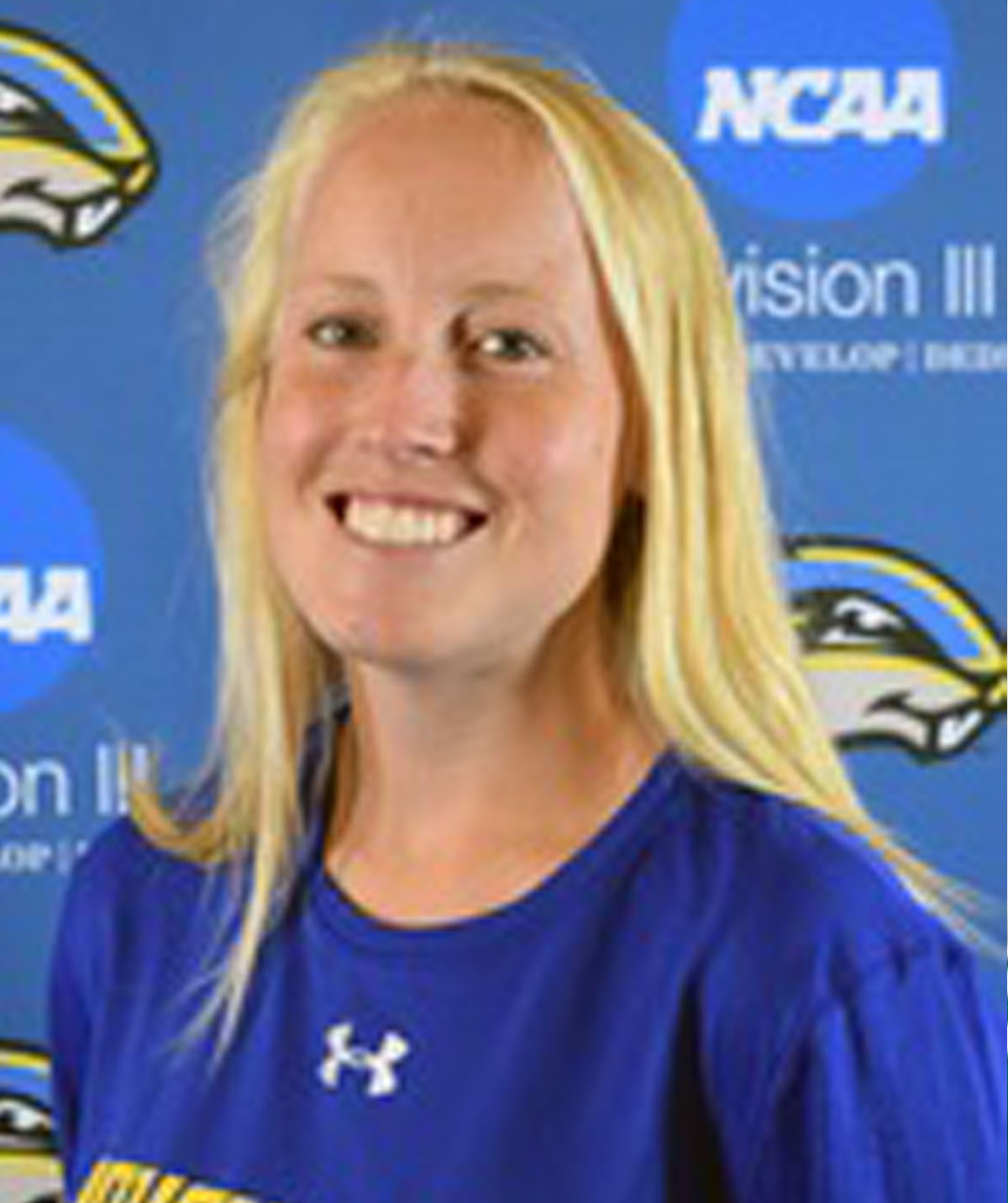 Courtney Stull enters her first season with the Gettysburg College women’s soccer and tennis programs in 2021-22.

Stull joins the Bullets after serving as an assistant coach at Hood College during the 2020-21 academic year. Before spending two seasons as a graduate assistant coach at Goucher College, Stull served as an assistant coach at Susquehanna University from 2015-17. Some of her responsibilities included scouting, assisting goalkeeper training, analyzing and breaking down game film, and recruitment. During her time at Susquehanna, she helped the team post one of their best seasons in program history as they finished with an overall mark of 14-5-1 in 2017, matching the record for most wins during a season. The River Hawks also earned an at-large bid to the NCAA Division III Tournament, which was the first trip to the national stage in program history.

As a player, Stull was a four-year letter winner on the women’s soccer team at Shenandoah University. She helped the Hornets appear in four consecutive conference tournaments, claiming the 2011 USA South Conference title, and an automatic bid into the NCAA Division IIII Tournament. Stull racked up 20 points as a midfielder and served as the team captain her junior and senior seasons. Her first collegiate coaching position was at her alma mater during the 2014 season.

During her undergraduate career, Stull assisted in the Shenandoah women’s soccer program annual summer camp, while also serving as an assistant coach for the Manchester United Club Team in Frederick, Md. For the past couple of years, Stull has been an assistant director/soccer coach at Level 5 Athletics.

Stull graduated from Shenandoah with a degree in kinesiology and a minor in biology in 2014 and earned her master’s in education degree in 2019 from Goucher.