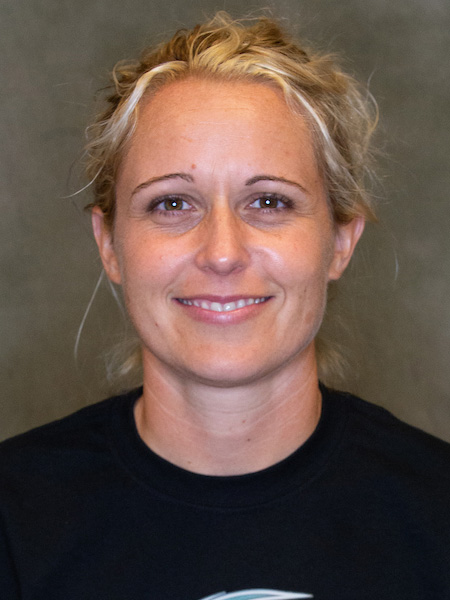 Korba has also coached in the Women’s Premier Soccer League (WPSL) as the head coach of the Maryland Pride and has coached in the MD ODP Program and as the Director of the Washington Spirit Academy. Korba currently serves as the Mid-Atlantic chair on the United Soccer Coaches All- America Committee.

As a player, Korba played three seasons as a forward for the WPSL’s Maryland Pride from 2003-2005 and was a standout forward at William Smith College earning Second Team All-America honors. Korba was also named the Upstate Collegiate Athletic Association Player of the Year, NY State Player of the Year and played all four years in the NCAA Tournament, playing as a starting forward in the 1997 NCAA National Championship game. 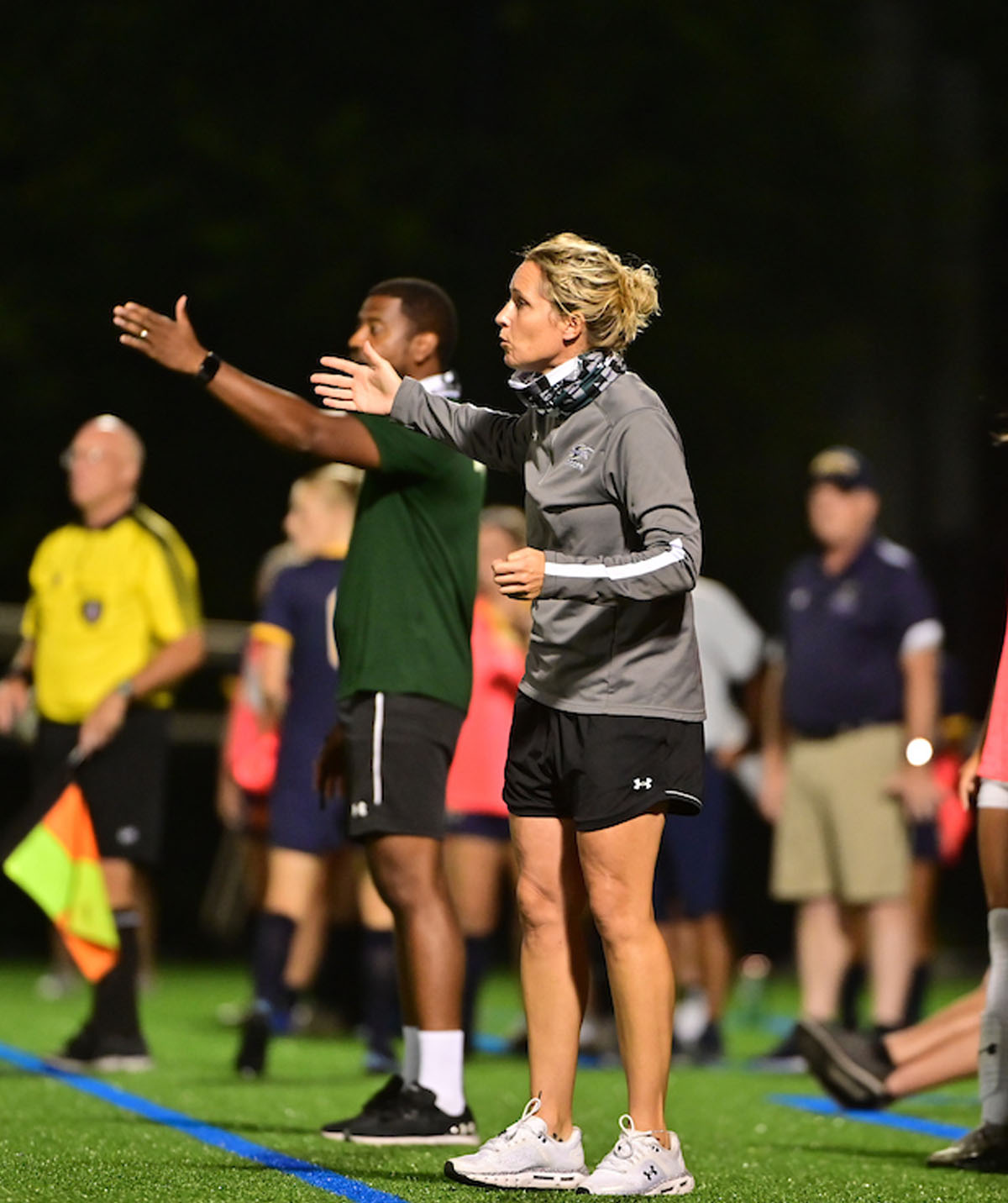 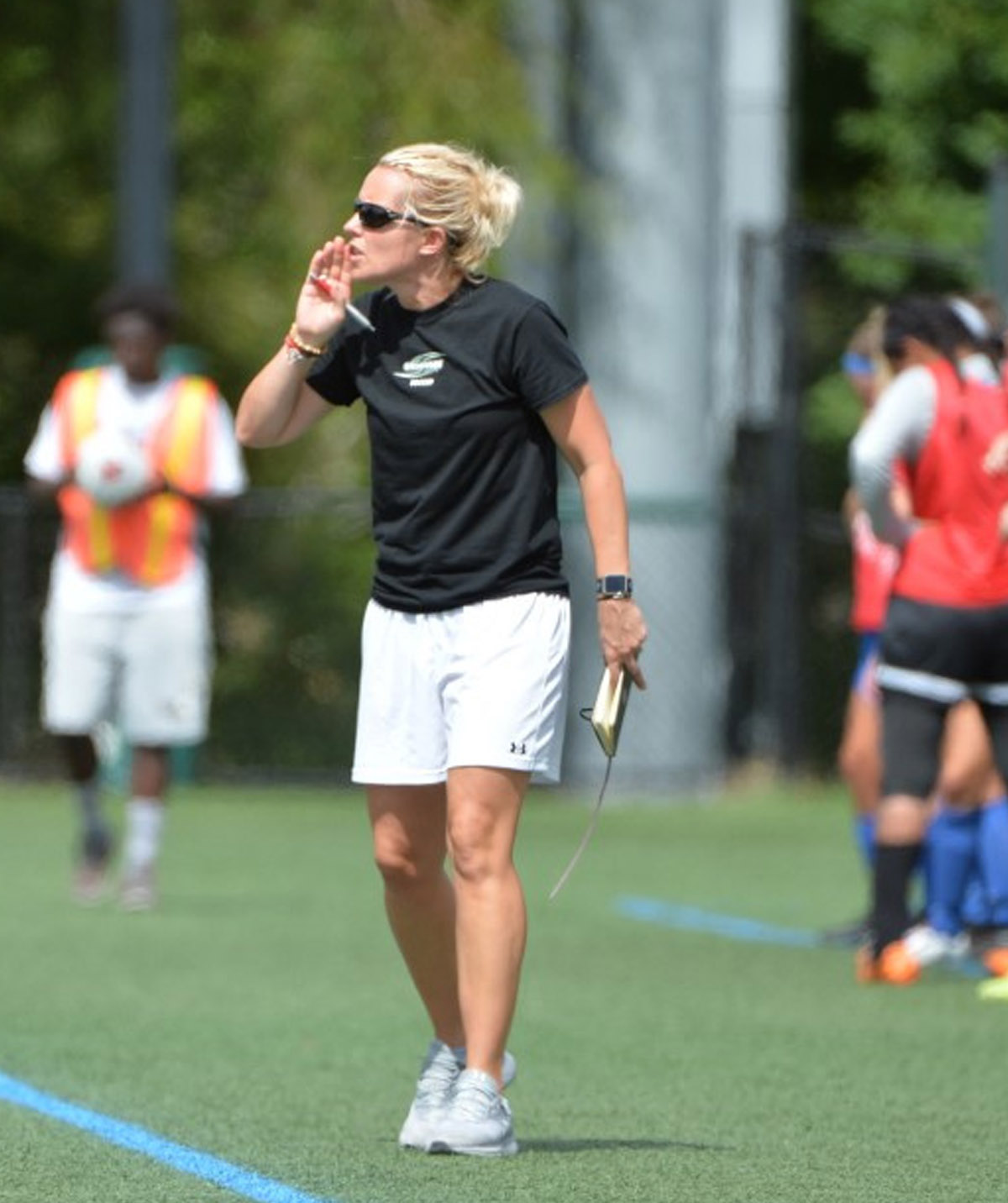